These Yocan coils makes effective use of the Evolve Plus XL’s 1400mAh battery capacity. Because these coils demand more power, the high-powered batteries supply the right amount of voltage to fire up these big and powerful coils. You can expect nothing less than pure and chunky clouds of vapor with the Yocan Evolve Plus XL Coils.

For The Loud And Proud

WHAT’S IN THE BOX 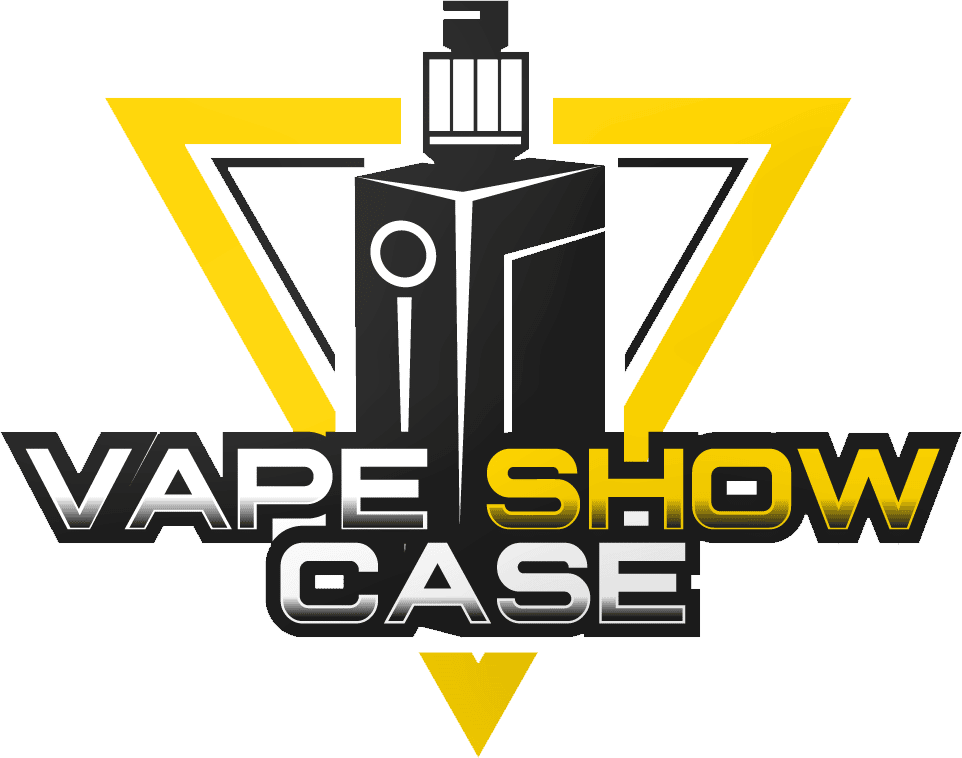